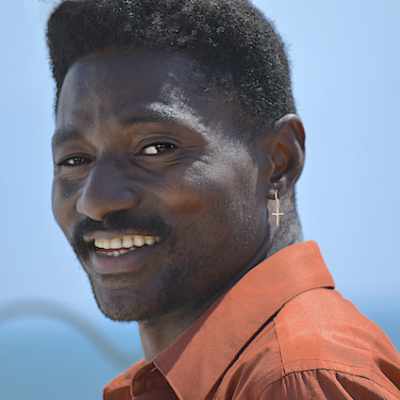 Ako Eyong has been an artist for as long as he can remember. He has produced a body of work, from portraits to murals, and landscapes or abstracts that runs into the thousands.

He has been deploying art as therapy for more than eight years, and his work is ongoing in respected facilities within the Malibu, Agoura, Calabasas and Beverly hills areas. He has guest lectured in universities and colleges around the country, including Ventura college, Oxnard college, Coconino college, Klamath college, to name a few.

He has also worked as the in house political cartoonist for some of Cameroons, biggest english newspapers, resulting to events that led to a life in the United states as a political exile.

Ako holds a Bachelors degree in history, an RADT, and he is presently working on a CADC II.

He is an award winning and twice nominated historical fiction author. He is fluent in English, French, and a few other African languages. His Spanish is acceptable..

He paints and he writes everyday.