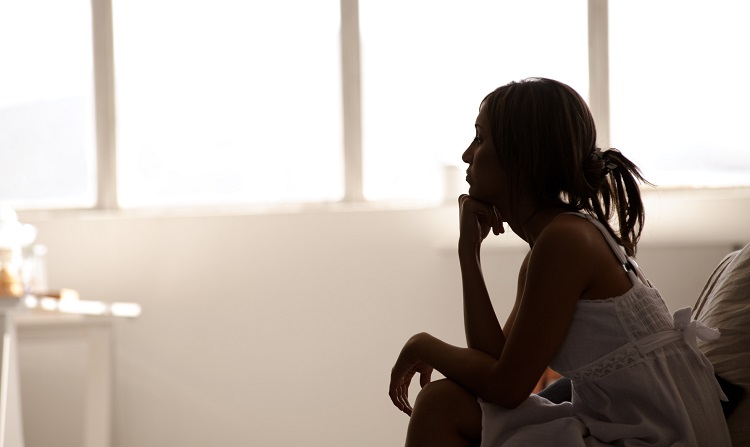 As addiction experts will tell you, anyone can become addicted. However, some people may have a higher addiction risk and are more influenced by a combination of genetic and environmental factors.

Like other illnesses such as diabetes and asthma, addiction is associated with periods of relapse and remission. There is no cure for addiction, but it can be effectively managed with abstinence. As more is uncovered about the disease of addiction, experts are learning exactly what factors influence the onset of this progressive illness.

Genetics don’t tell the whole story when it comes to addiction, but studies reveal some genetic component in many cases that may make a person more vulnerable to addiction. According to the National Institute on Drug Abuse, genetic factors can increase someone’s vulnerability to addiction by as much as 60 percent.1 Other biological influences include being a teenager and having a mental illness. In addition, simply being a male increases your likelihood of becoming addicted to drugs or alcohol. While males are more susceptible to addiction, addiction progression occurs more rapidly in women.

People who have a parent who abused or was addicted to drugs or alcohol are at increased risk for addiction, according to statistics. While this may indicate the presence of a genetic disposition for the disease, it also suggests some environmental component. For example, if a child repeatedly witnesses their parent turning to drugs or alcohol for stress relief, they may turn to this learned behavior themselves at some point.2

Experimenting with drugs or alcohol at a young age is a risk factor for addiction. One of the main reasons teens try addictive substances is due to peer pressure. Pressure from friends to try a gateway drug or alcohol is a common motive for first-time use of an addictive substance. Being a member of a social group where alcohol or drug use is common could increase the risk of becoming addicted to a substance.

Addiction statistics have long shown that there is a link between poverty and addiction. While addiction does affect people of all races and socio-economic groups, it does hit those who live below or around the poverty line quite hard. Illicit drugs and drug dealers are frequently found on the streets of impoverished communities. Being in close proximity to drugs and drug pushers appears to increase one’s risk for abusing and becoming addicted to drugs.

The FDA categorizes drugs in association with their abuse potential and risk for addiction. The fact is, some drugs are more addictive than others. Someone can become addicted to a drug like heroin or methamphetamine after only a few uses, while becoming addicted to certain prescription drugs or alcohol may take longer for the body to develop a dependency oe substance.

Knowing the addiction risk factors can help specialists unravel why a person has become addicted to a substance and what treatments or therapies may be helpful for treating this disease. Once a person understands their risk factors, they may be better able to find ways to cope with the triggers that lead them to abuse drugs or alcohol and how to refrain their use.

What to Expect at Your Detox Facility