You are here: Home1 / Addiction2 / What Are Amphetamine Withdrawal Symptoms?

Amphetamines have always been highly desirable drugs because they produce a euphoric high. The downside is that amphetamines are highly addictive substances that lead to many adverse health effects. Read on to learn more about stimulant addiction and amphetamine withdrawal symptoms.

Amphetamines are prescription drugs that cause a stimulant effect on the central nervous system. Examples of these drugs are Adderall, Vyvanse, and Dexedrine, and they are prescribed for people who have ADHD or narcolepsy.

These drugs come in tablet or capsule form and cause the central nervous to speed up. Patients who take amphetamines for valid medical reasons do not experience the stimulant effects.

The problem is that many people misuse “uppers” or “speed” to unleash a powerful high. Effects include euphoria, increased alertness and energy, and can get by on little sleep. These pills have gained the nickname “study drugs” because they keep students alert and focused for long stretches of time.

Misuse of amphetamines over time can lead to dependence and addiction. Dependence means the person feels sick unless they keep taking the medication, and addiction happens when drug use becomes compulsive.

What is the Difference Between Amphetamines and Methamphetamine?

Amphetamine and methamphetamine are both synthetic stimulant drugs. However, meth is an illicit drug that is far more dangerous. This is mostly because meth contains toxic chemicals, such as those found in household cleaners, drain cleaners, and paint thinner. These ingredients are added to the amphetamine to create psychoactive effects. Both amphetamine and meth are labeled as Schedule II substances by the DEA. 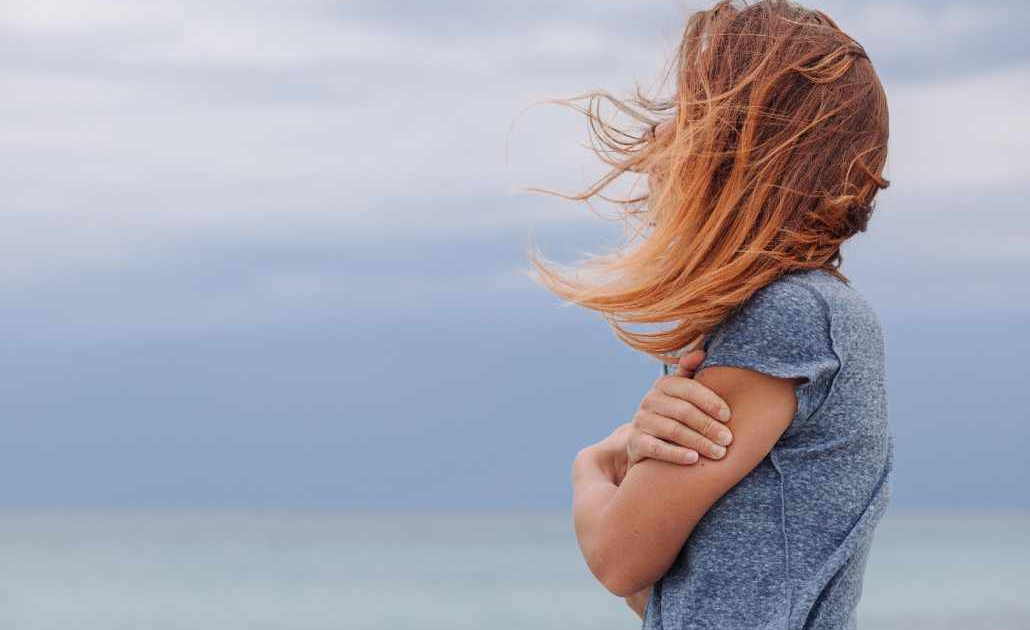 While Adderall and similar drugs are prescription amphetamines, stimulants also come in other forms. But all stimulants affect the central nervous system in a similar way:

What is Stimulant Use Disorder?

Chronic use of any central nervous stimulant can lead to stimulant use disorder. This happens when the user develops tolerance to the pills because it results in more frequent dosing. With extended use of these drugs, adverse psychological effects are common, as is malnutrition.

Signs of amphetamine abuse or addiction include:

When amphetamines are misused they produce stimulant effects that cause the person to feel highly confident and energized. This imprints in the brain’s reward system as a pleasurable event. Amphetamine use leads to addiction because the drug’s effects are short-lived, prompting repeated use.

Once someone becomes addicted to stimulants, withdrawal symptoms surface as the drug’s effects wears off. These are known as boomerang effects, including deep fatigue, depression, and excessive sleep. To avoid these unpleasant side effects, the person returns to the pills, which continues the addiction cycle.

Amphetamine withdrawal symptoms go through three stages: emerging symptoms, peak symptoms, and subsiding symptoms. Amphetamine detox lasts for three days to two weeks, depending on the severity of the addiction.

After someone gets through the detox and amphetamine withdrawal symptoms, it is time to begin rehab. While in treatment, the person will learn an array of techniques and skills that will help them handle life without stimulants.

Rehab will use many different therapy methods to help you detach from the stimulant addiction. It takes time and patience, but it is possible to overcome amphetamine addiction.

Here is what you can expect in Amphetamine withdrawal treatment:

LifeSync Malibu is a premium treatment center for addiction recovery. Our team is here to support you through the amphetamine withdrawal symptoms and put you on the road to recovery. For more information about our program, please call us at (866) 491-4426.

ADHD in Adults
Scroll to top Click to Call