You are here: Home1 / Addiction2 / Does Cocaine Make You Aggressive?

Everybody knows about the stimulant effects of cocaine, but did you know cocaine also makes you aggressive?

While we might think of cocaine as a substance that makes a person feel happy and confident, that is only part of the picture. While true that those are common effects of cocaine, the drug also carries a long list of adverse effects. One of these is the problem of aggressive behavior.

Studies have shown how cocaine impacts mood, and also how it can cause aggression. It is also a fact that crack cocaine causes more pronounced aggression than powder cocaine that is snorted.

Does cocaine make you aggressive? Continue reading to learn more about the risks of cocaine abuse and how it can cause aggression and violence.

Cocaine, often referred to as “coke,” is derived from the leaf of the coca plant that grows in South America. Cocaine is a white powdery stimulant that speeds up the central nervous system.

Cocaine is ingested in many ways. It is snorted in powder form, smoked in rock cocaine form (crack), or injected as a liquid version. Cocaine is a DEA-designated Schedule II controlled substance, meaning it is highly addictive. In 2020, about 1.3 million Americans struggled with cocaine addiction.

The effects that people seek from cocaine include euphoria, high levels of energy, sharp focus, and a heightened mood state. The sought-after effects of cocaine, though, may obscure the many adverse effects. These may include agitation, mood swings, mania, muscle tics, nosebleeds, and insomnia, to name a few. 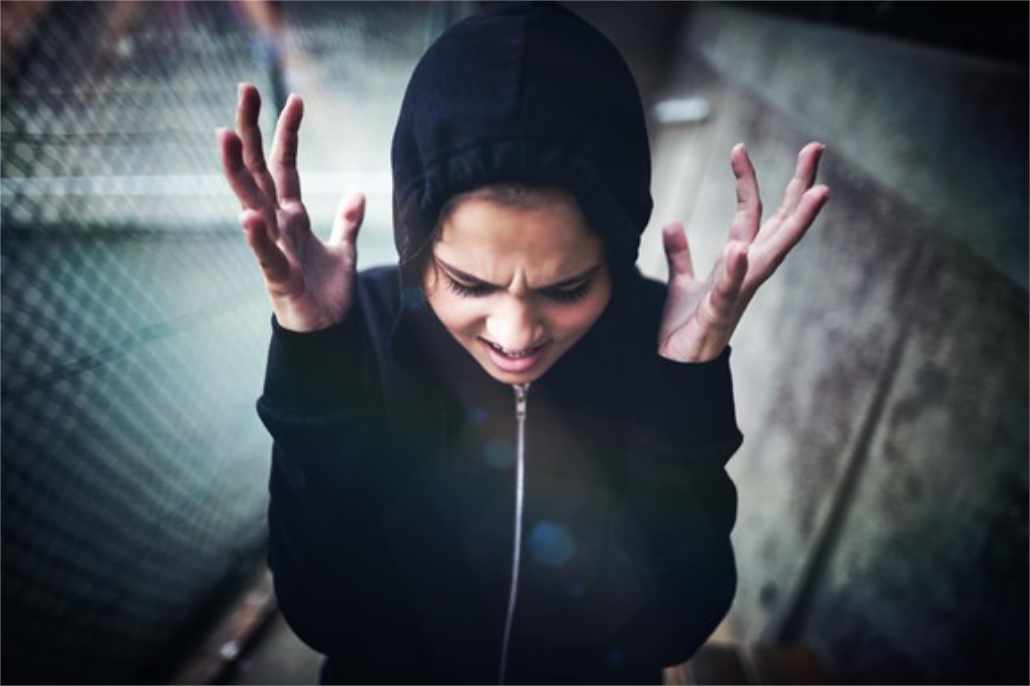 Does cocaine make you aggressive? When someone ingests cocaine, it affects the neurotransmitters in the pleasure center of the brain and changes their levels. This can result in impaired judgment, paranoid behavior, hyperactivity, agitation, and aggressive behavior.

Cocaine use also impacts the limbic system, which is the region in the brain that controls impulsivity, judgment, decision-making, and emotions. Someone under the influence of cocaine is more likely to lack control over their responses to stimuli. This can cause them to become aggressive or violent in a given situation.

Aggression linked to cocaine can occur at all stages of its use, from intoxication to withdrawal. Violence may involve fights with strangers as well as domestic abuse. Suicide is also a violent act linked to cocaine abuse. In fact, 20% of suicide victims had been using cocaine prior to taking that tragic action.

Cocaine addiction can develop quickly. The high is short-lived, lasting just an hour or two. This can cause the person to repeat the cocaine dosing over and over to sustain the effects over an evening. Prolonged use of cocaine impacts the brain’s reward system and leads to psychological addiction.

Some signs of cocaine abuse or addiction include:

There are serious long-term effects of cocaine use. Cocaine can damage the heart muscle as well as cause an enlarged heart. This can result in heart attacks or heart rhythm problems. Kidney damage is also an effect of cocaine abuse. Also, damage to the cartilage inside the nose can become severe. In extreme cases, the structure of the nose must be surgically restored.

Before someone can receive treatment for cocaine addiction they will require support during detox and withdrawal. Cocaine withdrawal symptoms are unpleasant, and can cause the person to give up on recovery. Having expert detox support can help the person persevere and complete the withdrawal process.

Withdrawal symptoms vary from mild to severe depending on how long the person abused cocaine and their level of consumption. Medications are provided during withdrawal to help with insomnia, headaches, and muscle aches. The detox team also offers psychological support for symptoms of depression, anxiety, or psychosis.

Once the detox process is completed, the person should enroll right away in a cocaine recovery program.

A treatment program for cocaine addiction can help the person change key behaviors. These are the thought patterns and responses to triggers that keep them trapped in cocaine use. The treatment includes:

LifeSync Malibu is a Luxury Rehab that Treats Cocaine Addiction

LifeSync Malibu provides expert treatment for cocaine abuse and addiction. If you or someone you care about is battling a cocaine addiction, the team at LifeSync Malibu can help. Reach out to us today at (866) 491-4426.