The latest danger is the production of colorful fentanyl pills, meant to attract young customers. Learn about the various forms of fentanyl, including rainbow fentanyl pills, and the dangers of this drug.

Fentanyl is a powerful analgesic reserved primarily for the pain management of terminal cancer patients. Fentanyl is much more potent than either morphine or heroin, and even tiny amounts of the drug can prove to be fatal.

Labs in other countries are producing synthetic fentanyl analogs and then shipping them to the U.S. where it is being distributed across the country. Unsuspecting customers are ingesting fentanyl in various ways, not knowing that the pill or heroin they purchased contains fentanyl. Rainbow colored fentanyls pills are the latest version of fentanyl that is designed to target young people. The brightly colored pills are made to look like innocent candy when the exact opposite is true. 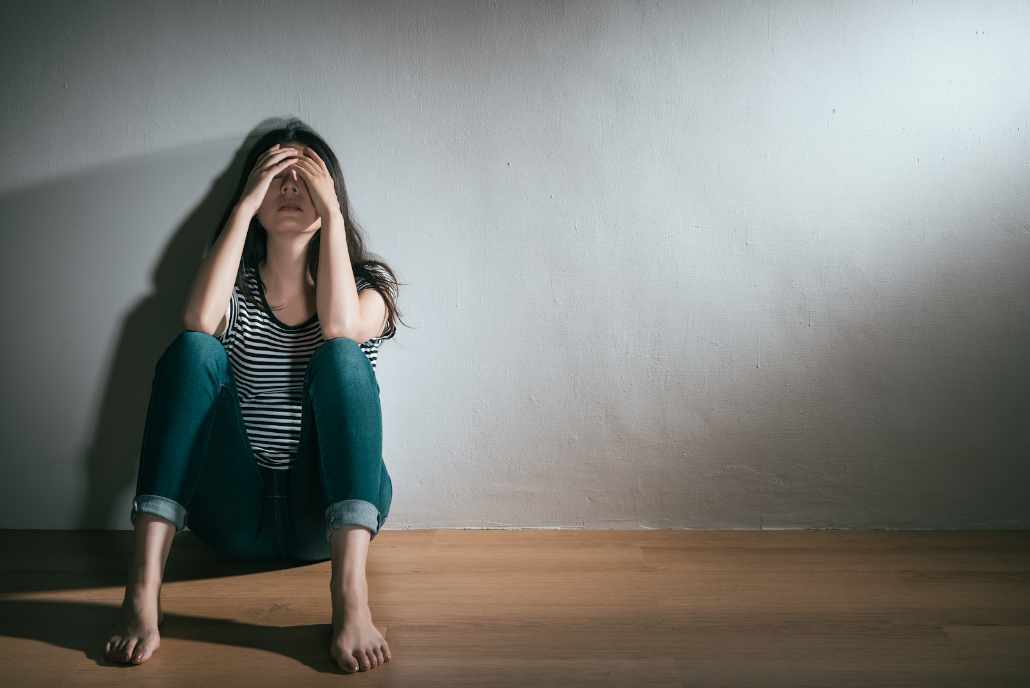 Why is Fentanyl So Dangerous?

Fentanyl has singlehandedly caused drug overdose rates in the U.S. to surge to record heights. This is due to the clandestine way that the drug is being distributed. People thinking they have bought a different substance altogether, such as cocaine or heroin, are actually ingesting fentanyl. This increasingly includes counterfeit prescription pills that contain the drug.

Now, these colorful rainbow pills are attracting teens who may first encounter them at social events and parties. The drug quickly overpowers the central nervous system and respiratory distress and failure ensue. This is why fentanyl is so dangerous, as people don’t realize they are taking the powerful drug. The result too often is overdose and even death.

What Are Fentanyl Pills?

Fentanyl has been available in pill form for years, but now the drug is being secretly added to other pills and substances. Already this year, the Drug Enforcement Agency (DEA) has seized 20 million pills that are laced with fentanyl. DEA estimates that about 40% of all pills on the market contain the deadly drug.

The candy-colored version of fentanyl pills is being distributed via criminal drug networks. The brightly colored pills are designed to target young people. Parents and schools need to provide kids with important information and warnings about the deadly pills. In fact, in just a month this summer, about a million fentanyl pills were seized at the Nogales, Arizona point of entry. In the month of August 2022 alone, the pills were confiscated in 18 different states.

What Other Forms of Fentanyl Are There?

The drug cartels continue adding new forms of fentanyl to their inventory. In addition to the rainbow-colored pill version, rainbow fentanyl is also made in powder form, and as blocks. The blocks look much like sidewalk chalk, again invoking youth.

Fentanyl in powder form can be liquified and injected, and can also be snorted. Fentanyl is routinely detected in meth, cocaine, and heroin supplies as well. Also, fentanyl is found in illicit versions of MDMA, Xanax, and Adderall. There is no way for the customer to tell that the pill isn’t legit, as they are produced to look like the real drug.

In a statement to the news source, Politico, Rahul Gupta, the director of National Drug Control Policy, states, “It is unacceptable that we are losing a life to overdose every five minutes around the clock.”

In fact, the rates of overdose deaths associated with fentanyl rose about 20% from 2000 to 2021, mostly due to consumers being unaware of the presence of the deadly drug in the products they were purchasing.

Because such a tiny amount of fentanyl can cause a fatal result, an overdose death can occur quickly. Although Narcan may be able to reverse the effects and revive the person, it must be administered right away.

Symptoms of a fentanyl overdose include:

A fentanyl overdose is an emergency event with very little time to respond. First responders are equipped with Narcan and may be able to save the person, although it may require two applications.

Once the person has recovered from the overdose, he or she should enroll in a treatment program right away. The sooner they do, the better their chances are of surviving a drug addiction that could result in a future overdose event.

What Can Parents Do?

Parents are finding themselves faced with a very dangerous foe, the fentanyl epidemic. The drug is turning up in so many versions that parents are having a hard time keeping on top of the news. Parents must have open and frank talks with their adolescents about the dangers of all drugs, as many contain fentanyl.

If their teen already has a substance problem, they should have them enter a treatment program designed for this age group. Early intervention is key to preventing a tragedy. Treatment will consist of the following:

Detox. The first phase of recovery is the detox step. Detox clears the body of the remnants of the substance over a one to two week period. A trained detox team will monitor the withdrawal symptoms and provide medical assistance as needed.

Education. Rehabs prepare the person for recovery by teaching them coping skills and techniques to help them avoid a relapse. These become the tools they will use to stay off drugs when they return to their regular life.

Rainbow fentanyl pills are the latest threat to anyone using drugs, no matter their age. But with these colorful pills targeting youth, extra care must be given to inform this age group of the dangers.

LifeSync Malibu is a premier recovery center that provides the most current and effective treatment methods for opioid addiction. Learn more about the program by calling us today at (866) 491-4426.

Are You Enabling Addiction

What Are Amphetamine Withdrawal Symptoms?
Scroll to top Click to Call