You are here: Home1 / Uncategorized2 / Risks of Mixing Adderall and Cocaine

Mixing Cocaine and Adderall: Side Effects and Risks

About Adderall and Cocaine

Before we delve into the topic of mixing Adderall and cocaine, it helps to know the basics about these two stimulant drugs:

Adderall is the brand name for a stimulant medication that combines two drugs, amphetamine, and dextroamphetamine). Adderall is available in regular and extended-release formulas. The drug has legitimate clinical use for treating conditions like ADHD and narcolepsy.

Both students and professionals misuse Adderall for its stimulant effects on the central nervous system. These effects help improve performance and increase concentration. For these reasons, Adderall is prone to abuse and addiction. With that comes the risk of adverse reactions.

In fact, this article reports that misuse of these stimulants increased by 67% and emergency room admissions spiked 156% between 2006-2011.

Cocaine is a Schedule II controlled substance with a high potential for abuse and addiction. This highly addictive drug is usually ingested by snorting it through the nose or rubbing it on the gums. Some people, though, dilute the powder in water and then inject it into a vein for a more intense effect. Others may smoke a rock crystal form of cocaine, and inhale the drug into the lungs.

The white powdery substance is derived from the coca plants in South America. Like Adderall, the stimulant effects of cocaine speed up the central nervous system. These effects result in a burst of euphoria, energy, and confidence.

The high, however, is short-lived. This prompts the person to continue using cocaine to prolong the desired effects. Cocaine then hijacks the brain’s reward system and sets the stage for repeated use. With continued cocaine use, addiction to the drug is quite common.

Adverse effects of cocaine use: 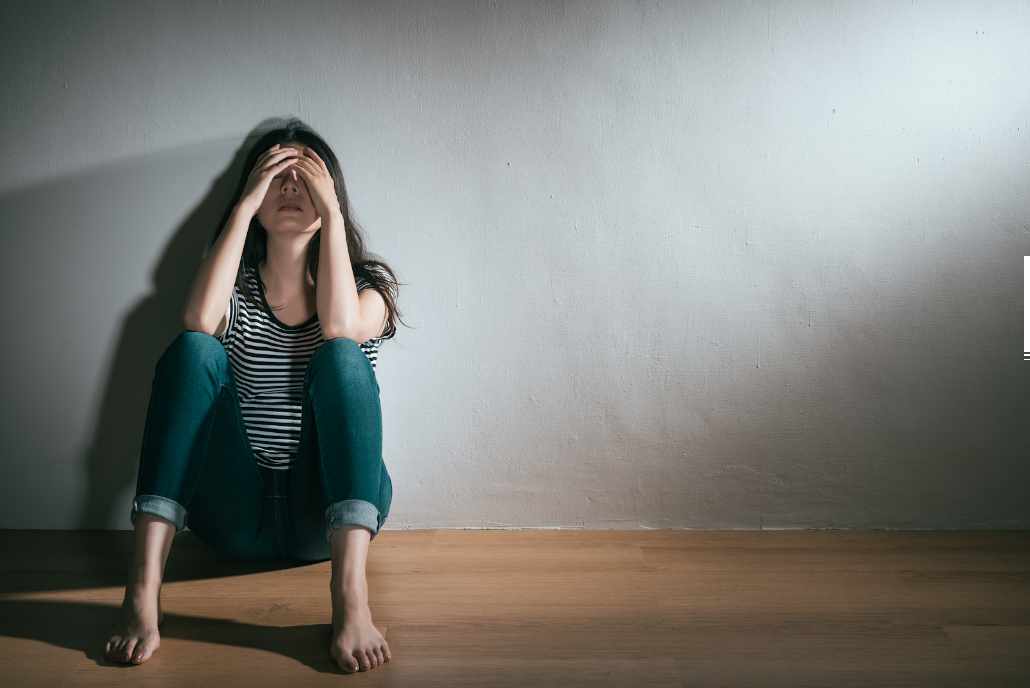 Why Some Mix Adderall and Cocaine

There are many reasons why a person might decide to mix these drugs:

Side Effects of Mixing Adderall and Cocaine

The brain’s reward system keeps the person trapped in a constant addiction cycle. This includes craving these drugs, crashing after using these drugs, and seeking them out again to get relief from withdrawal.

Continued use of cocaine and Adderall together can pose serious health risks, as well as adverse mental health effects. Some of these include:

When the cardiovascular system is overstimulated, as happens with this drug combo, it may have fatal effects. The cocaine, along with the Adderall, causes the blood vessels to constrict. When the drugs also cause the heart to beat faster, this can lead to a lack of oxygen to the heart. Which may result in angina, heart attack, blood clots, or stroke.

Cocaine quickly crosses over to the bloodstream, stimulating the nervous system and releasing large quantities of dopamine in the brain. Adderall has a longer half-life in the system. When both drugs are used, it causes constantly increased nerve activity and dopamine production.

Over time, though, it takes more and more of the substances to get the same high. As tolerance increases, so does consumption. The end result is often addiction.

Signs of addiction include:

Getting Help for Poly-Drug Addiction

It is very hard to break free from addiction, and cocaine addiction especially. To help you overcome the poly-substance use disorder you will need professional treatment. It isn’t enough to say you will quit the drugs. This is because the withdrawal symptoms can be so difficult that you return to the drugs to seek relief.

With expert help, you get through the detox and withdrawal and then are able to move forward to rehab. Rehab can be obtained in either outpatient or residential formats, and involves a multi-pronged treatment approach:

All of these treatment elements work together to help you change your thought and behavior patterns. It takes time to rewire the way you think and react and to find healthy ways to respond to triggers. Depending on how severe the cocaine and Adderall problem is, rehab may take one to six months in all.

Mixing Adderall and cocaine can be very risky, even life-threatening. If you are struggling with a substance use problem involving either or both of these drugs, reach out for help today.

LifeSync Malibu is a luxury substance treatment program that assists those struggling with drugs or alcohol. If you are in need of professional support to overcome a substance use disorder, please call us today at (866) 491-4426.

The Danger of Mixing Librium and Alcohol

Can You Get Fired for Going to Rehab?
Scroll to top

This site uses cookies. By continuing to browse the site, you are agreeing to our use of cookies.

We may request cookies to be set on your device. We use cookies to let us know when you visit our websites, how you interact with us, to enrich your user experience, and to customize your relationship with our website.

Click on the different category headings to find out more. You can also change some of your preferences. Note that blocking some types of cookies may impact your experience on our websites and the services we are able to offer.

These cookies are strictly necessary to provide you with services available through our website and to use some of its features.

Because these cookies are strictly necessary to deliver the website, refusing them will have impact how our site functions. You always can block or delete cookies by changing your browser settings and force blocking all cookies on this website. But this will always prompt you to accept/refuse cookies when revisiting our site.

We fully respect if you want to refuse cookies but to avoid asking you again and again kindly allow us to store a cookie for that. You are free to opt out any time or opt in for other cookies to get a better experience. If you refuse cookies we will remove all set cookies in our domain.

We provide you with a list of stored cookies on your computer in our domain so you can check what we stored. Due to security reasons we are not able to show or modify cookies from other domains. You can check these in your browser security settings.

We also use different external services like Google Webfonts, Google Maps, and external Video providers. Since these providers may collect personal data like your IP address we allow you to block them here. Please be aware that this might heavily reduce the functionality and appearance of our site. Changes will take effect once you reload the page.