You are here: Home1 / Addiction2 / The Prescription Opioid Abuse Epidemic 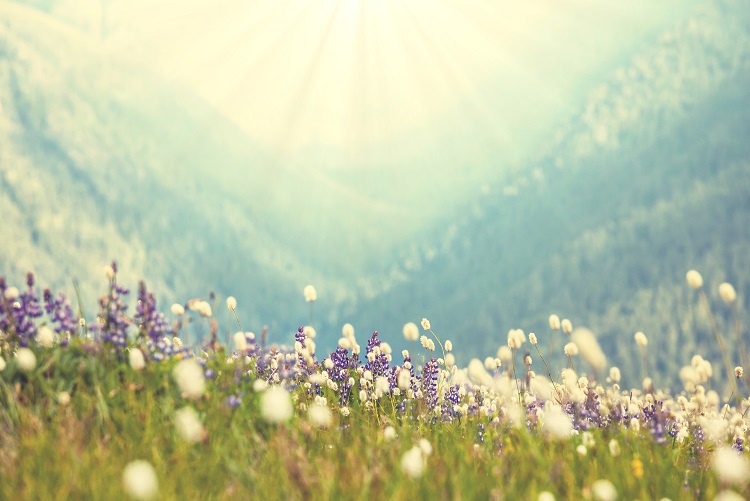 Prescription opioid drugs, which include commonly prescribed medications such as OxyContin and Vicodin, can provide effective, safe pain relief when used as prescribed. However, the risk of prescription opioid abuse and developing a dependency is high, and the abuse of these drugs has skyrocketed in the United States. The Centers for Disease Control and Prevention declared prescription drug abuse a public health epidemic.

Are these potent painkillers a prescription for abuse and addiction? This article explores the prescription opioid epidemic and describes how to recognize the signs of a problem with these medications.

Prescription opioid abuse isn’t just a widespread problem—it’s also a deadly one. About 44 people in this country die each day from an overdose of prescription opioids.1 These drugs are dangerous on their own, but they also act as a gateway drug to heroin, a more powerful and deadly opioid drug that is often cheaper and easier to obtain than a prescription. Research shows that people who have abused prescription painkillers are over 40 times more likely to become addicted to heroin.

Prescription opioid abuse is also more common among people who struggle with depression, who do not have health insurance, or who are disabled and unable to work. Individuals who were addicted to another substance in the past are also more likely to abuse prescription painkillers.

Some physical symptoms may also indicate that a person is abusing prescription opioids. These symptoms include:

Prescription opioid abuse is a serious and pervasive problem in the United States. Although new government regulations and crackdowns on prescribing practices have helped states get a handle on the problem, the rate of addiction is still troubling.

If you or someone you love is struggling with a dependence on prescription opioids, it’s important to know that the situation isn’t hopeless: help is available. With the right course of treatment, you can conquer your dependence and turn your life around.

Preparing For The Withdrawal Process
Scroll to top Click to Call