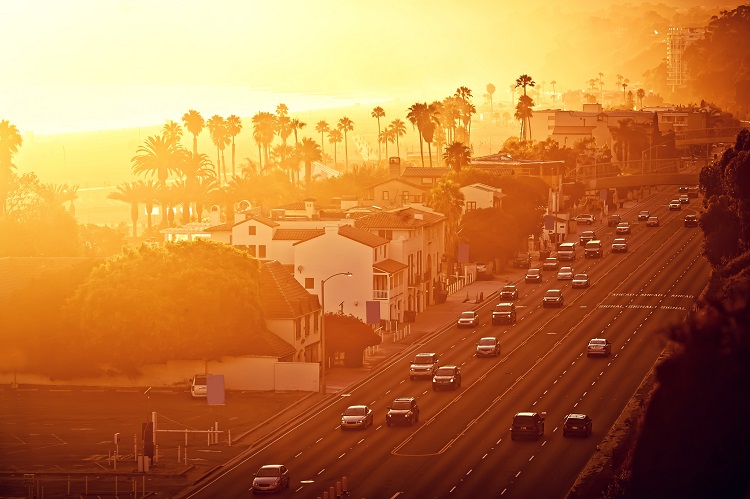 Methamphetamine abuse is a fast-growing drug problem in the United States. Research shows that over 13 million American adults and adolescents have experimented with methamphetamine’s, and a large number of these people have ended up addicted to the substance.

Meth is a powerful and dangerous drug, but the euphoric rush it provides fuels the cycle of abuse and addiction. This article provides some background on methamphetamine and talk the short- and long-term effects of the drug.

Methamphetamine, commonly known as meth, is a potent stimulant drug. People who use meth liken it to “a cup of coffee times a thousand,” and the feelings of alertness and euphoria caused by using the drug keep users coming back for their next dose.

Meth is a synthetic drug, and it’s often manufactured in illicit home labs. In a meth lab, components are extracted from over-the-counter cold medicines; other chemicals, such as drain cleaner or antifreeze, are then added to the formula to increase the drug’s potency.

Methamphetamine can be found in the form of a white, odorless powder or a light-colored crystal, which can be injected, smoked or snorted. No matter how the drug is used, it produces similar euphoric effects and carries the same risk of dependency.

The physical effects of meth are powerful. The drug can boost a user’s attention span, help them feel more wakeful, act as an appetite suppressant and trigger feelings of euphoria. These artificial feelings of well-being and energy lead users to push themselves beyond their usual limits, causing a serious “crash” when the drug eventually wears off. The euphoric effects of meth use are believed to stem from the release of the neurotransmitter dopamine, which is usually released during experiences of pleasure.

Not all of meth’s physical effects are pleasant in nature. Ongoing drug use can impact cardiovascular function, leading to heartbeat irregularities, increased heart rate and elevated blood pressure. A meth overdose can cause seizures and dangerously high body temperatures; without immediate medical intervention, an overdose can be fatal.1

With continued use, meth can take a significant toll on the mind and body. Elevated blood pressure and increased heart rate can cause irreversible damage to the brain’s blood vessels and put users at risk for stroke. Meth abusers also have greater risk of heart attacks, heart failure, lung and liver damage. Long-term methamphetamine abuse can cause irreversible brain damage, including memory loss and problems processing abstract thoughts. Some individuals continue to struggle with abrupt mood swings long after they stop using meth.

Meth is a dangerous and addictive drug, and it can cause permanent damage to the body with long-term use. If you or someone you love is struggling to break free of the cycle of meth use, help is available. With the right treatment, you can overcome your addiction and take back control of your life.

When Does Drinking Cross the Line into Alcohol Addiction?